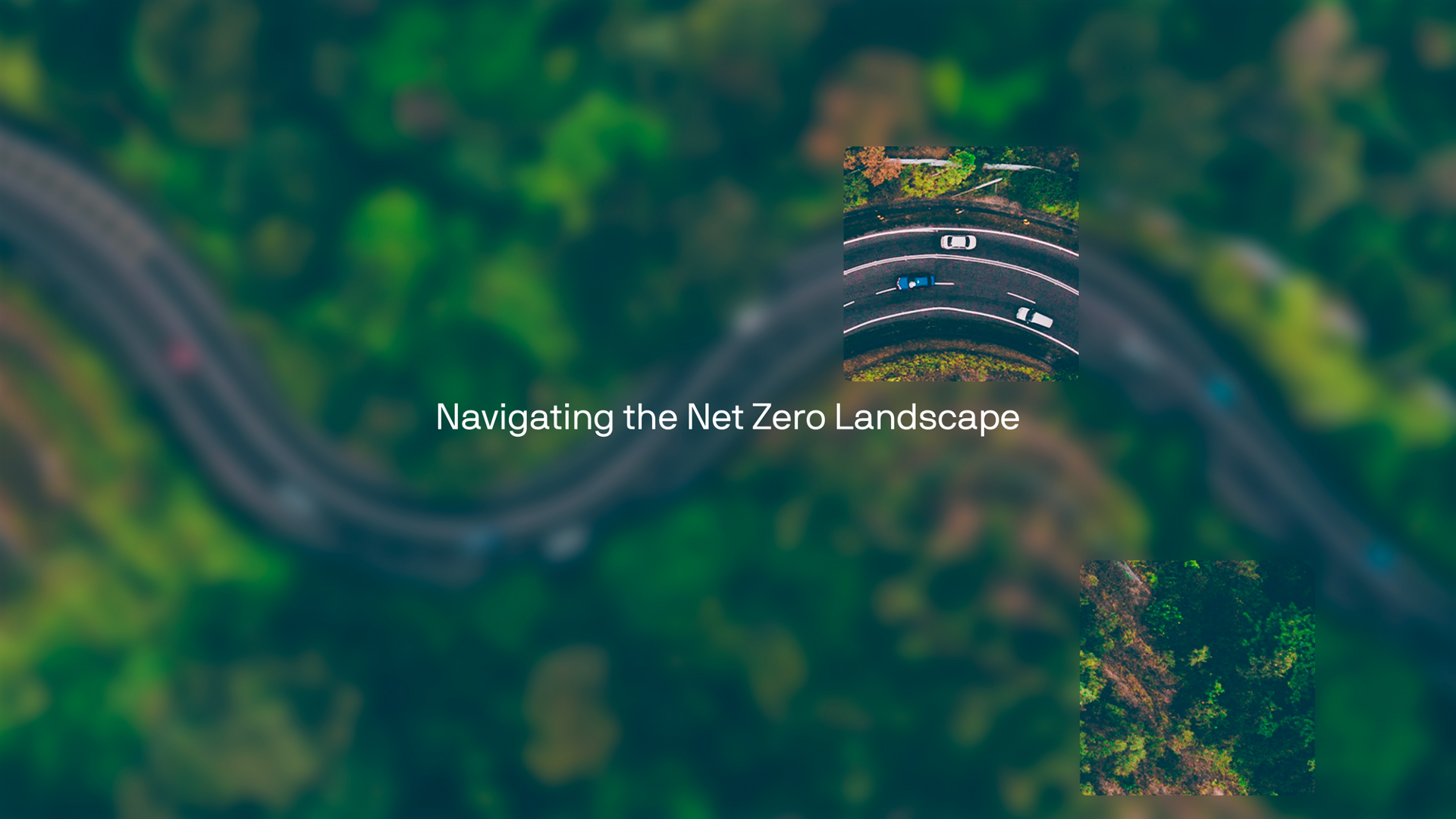 As companies are called on to confront the climate crisis and limit global warming to 1.5°C above pre-industrial levels, the goal of net zero has emerged as the pinnacle of corporate action. For such a vital and widely-cited concept, though, there is so little consensus on its definitive content. In this article we offer guidance on how to navigate the highly fraught net zero landscape.

The ambiguity of net zero

The generally assumed definition of net zero is the balancing of anthropogenic greenhouse gas (GHG) emissions with the anthropogenic removal of GHGs. On top of net zero, other jargon in this space includes:

Although the definition of net zero looks simple enough, once one explores how companies and organisations are approaching net zero, it becomes clear that there is not in fact a single agreed-upon standard. The confusion deepens with accusations of green washing levelled at supposedly net zero-aspiring companies, whose sustainability policies are criticised for obscuring continued damage to the environment. There is an evident need for wide-reaching and widely accepted clarification of the concept to standardise approaches to sustainability. But in the absence of this, how can companies seeking to improve their environmental standing navigate the ambiguous landscape of net zero? To answer this, we’ll look at the following questions:

What is generally agreed upon as a framework for net zero?

In October, the Science Based Targets Initiative (SBTi), a leader in defining sustainability goals, released their new definition of net zero which emphasised decarbonisation as the primary objective. The discourse on net zero, as a result, shifted to mimic this emphasis and converged on a broad framework:

Which concrete standard for net zero ought we employ?

The Science Based Targets Initiative (SBTi) is the frontrunner in clarifying the concept of net zero with their Corporate Net Zero Standard, filling out the broad framework above. Crucially, SBTi requires a company to:

The Corporate Net Zero Standard represents the best guide to net zero as the science-based approach ensures a company is securely set up to align with the Paris Agreement and the 1.5°C target. Moreover, the specificity and rigour of the SBTi requirements render it more straightforward to apply, despite its demanding nature.

Why is decarbonisation prioritised in this framework?

The root of the criticism of some net zero frameworks is their potential acceptance of carbon offsetting — the recapture and storage of carbon dioxide from the atmosphere via either natural or artificial means — as the primary vehicle for climate action. If we take our basic definition at face value, a company might be considered net zero if their offsets balance their emissions. This approach, however, is not acceptable on an individual level nor scalable globally for three key reasons:

As a result, achievement of net zero must be primarily the result of decarbonisation.

How could we go beyond net zero?

The demands of the SBTi standard present a daunting but achievable task. Some, however, propose steps that go beyond this.

The concept of net zero remains ambiguous and contested. If it is employed as a goal in the face of criticism, it needs to be thoroughly defined and justified. The SBTi standard presents a reliable route to doing so. The standard, however, is evolving and likely to change.

We can view the confusion surrounding net zero as an opportunity to reflect on our real impact on the planet and aspire to an effective sustainability policy. Otherwise, we risk pursuing only a pretence of responsibility from an unscrutinised standard of net zero.

To find out more about how Altruistiq could support your business in its sustainability transition to net zero, drop us a line at insights@altruistiq.com.

Altruistiq provides businesses with the technology infrastructure needed to measure, manage and abate their sustainability impact, through a climate software solution.

The Future of Emissions Accounting: What to Expect Following the Launch of ISSB

The Greenhouse Gas Protocol is a standard used by many organisations to measure and report their...
Read More

How to Drive Sustainable Behaviour Change in Your Business and Employees

The first requirement of behaviour change is to reduce the burden of action for the greatest...
Read More

Learnings from the Launch of the SBTi Net Zero Standard